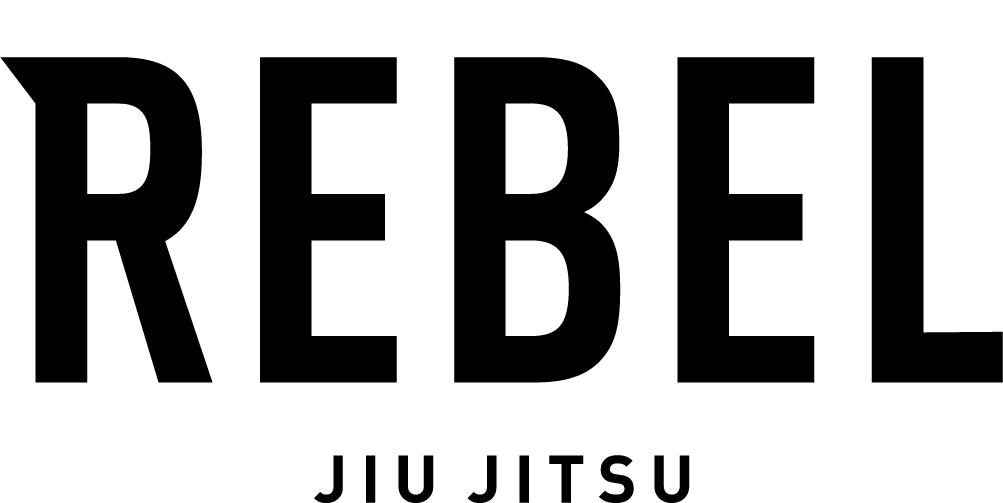 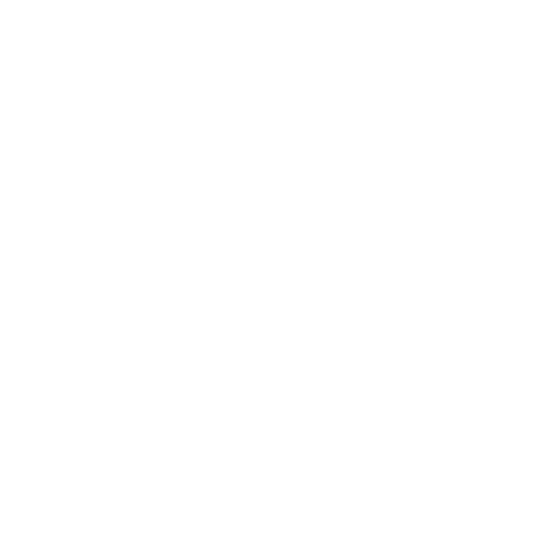 What is Brazilian Jiu Jitsu?

BJJ promotes the concept that a smaller, weaker person can successfully defend against a bigger, stronger assailant by using proper technique, leverage, and most notably, taking the fight to the ground, and then applying joint-locks and chokeholds to defeat the other person.

What does Jiu Jitsu mean?

Jiu Jitsu translates (from Japanese) as the “Gentle Art”. It was given this name due to the ability for practitioners to go 100% while staying relatively safe, unlike martial arts that involve striking. If those strikes are performed at 100%, the potential for damage/injury is much higher.

It’s for the same reason that Judo got its name, which translates as the “Gentle Way”.

Unlike Martial arts like Karate and Tae Kwon Do, there is no punching or kicking in Brazilian Jiu Jitsu, instead, BJJ uses throws, holds and submissions. In reality, BJJ has more in common with wrestling than the arts that rely on striking. BJJ is primarily a defensive art and is uniquely effective for “Real” self defense situations where the defender can’t rely on size or strength.

How long will it take to get my Black Belt?

Bjj is a journey, not a destination. Whether you are a brand new white belt or a seasoned Black Belt, the learning never stops, with that said it typically takes about a decade of regular training to achieve a Brazilian Jiu Jitsu Black Belt.

How do I get promoted and how often?

When your head instructor feels that you have acquired all the knowledge and experience for a particular strip or belt, it will be awarded win an informal ceremony typically at the end of class.

For adults, it generally takes 1-2 years to move from white to blue belt. From then on it typically takes 2-3 years per belt. Of course there are exceptions to this. In the end, the decision is up to the professor.

Because children have more belts, they are promoted more often. It generally takes around 9 months for a child to be promoted up from white belt. In most cases, it takes about 1 year for each belt after white. For kids, stripes and belts will be awarded by the instructor of each class.

Absolutely not. There are currently active world class competitors over the age of 70 and it’s very common for people to start in their 40’s.

What should I expect in a class?

Classes start with some warm-ups and conditioning as well as some drills, after that the techniques of the day are shown and class usually ends with some “live rolling”, where you get to test your skills and techniques with your classmates and instructors.

Know your limits but, work together and have fun! 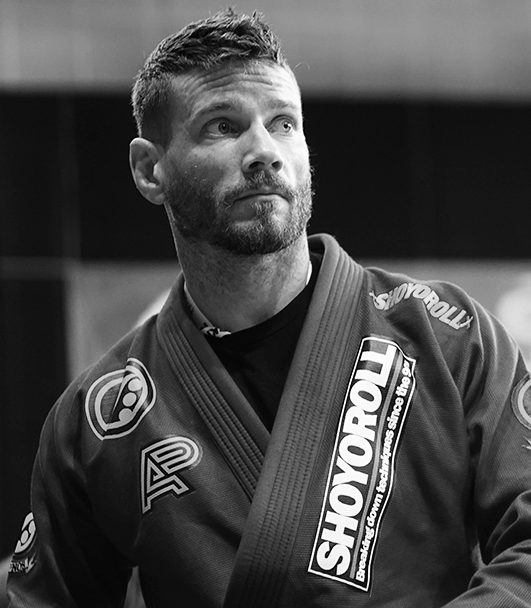 Tim is a Minnesota native and US Army Veteran who started his Jiu Jitsu Journey in 2005 while stationed in Korea. After returning from overseas Tim continued training under the Alliance flag and achieved his Black Belt in 2015.

Tim is a seasoned competitor and Shoyoroll Sponsored Athlete with an impressive tournament record that spans over a decade. Tim’s formal education includes a degree in Psychology and Business Administration from Augsburg College. Tim lives in Minneapolis with his wife Jolynn and young sons, Ollie and Duncan and dog Lano.

Come join us 10am Saturdays

At Rebel Jiu Jitsu, we are committed to offering an innovative Jiu Jitsu program to match the needs